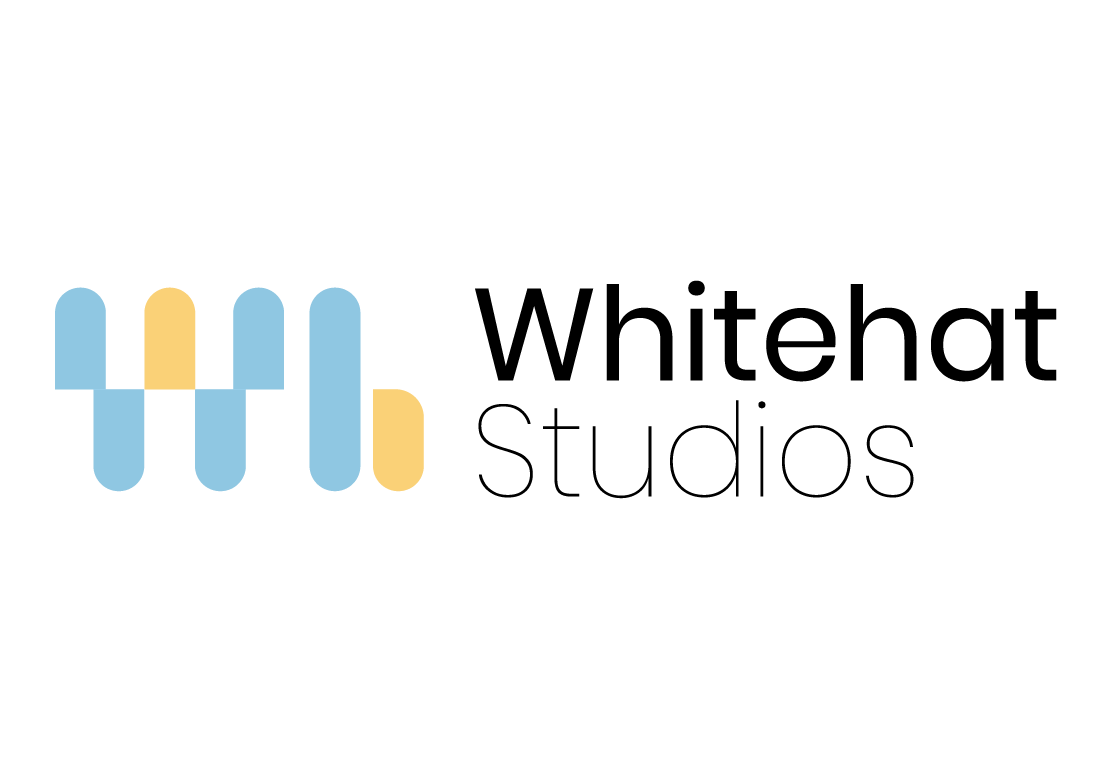 Getting The Fundamentals of Copy Right

Throughout the evolution of homo sapiens, our brains have rewired, reshaped, and adapted to survive human life's many complexities. Tracing the origins of the written word leads us back to the cradle of human civilisation. What started as a way for communities to keep stock of their resources slowly evolved into a complex system labeled merely "communication."

But what is communication, if not a way to take an abstract idea from the mind of one human and turn into symbols that another human can comprehend? But humans speak thousands of different languages! What is to say that what I communicate will not be reinterpreted by you as something entirely else? Well, that's the beauty of the human mind, we all developed our cognitive abilities to value more or less the same facets of human life, and language has evolved to mirror these stages of growth.

According to Paul D. MacLean, our minds got developed in three layers -

● Primitive brain layer: Which is responsible for our survival instincts (remember Maslow and the first two levels of physiological and security needs?)

● Intermediate or old mammalian brain layer: The one which controls our emotions and feelings. How we think about our place in the world and what we expect from the community around us.

You can think of them as three systems, which have their own merits and flaws. And out of these three systems, the first two systems' impact is significantly higher on us than the Neopallium Brain. These two inner brains are responsible for a majority of our daily decision-making, consciously, or subconsciously.

And because of these two, reptilian and old mammalian brains, the decisions we make in this modern-age are not always "rational." They are often biased to fulfil our survival and primal desires, not necessarily the requirements of the current scenario of life. And subsequently, giving birth to the term cognitive biases, as we know them today.

Cognitive Biases can be thought of as the bugs in the human brain's software, which were once the necessities. At the early stages of human evolution, these were the shortcuts that our minds used for faster decision-making and processing. And this was because our ancestors were more exposed to life-threatening situations daily than we are now today. These circuitries in our brain saved our species countless times in the past.

In today's day and age, these biases do more harm than good. And those who are aware of them, like copywriters, leverage these cognitive flaws to their advantage. And as any novice marketing or advertising nerd will tell you - hit your audience with emotion and when they are emotionally compromised, then make the sale. Cognitive biases influence the buying decision of consumers and can benefit marketers in myriad ways. For example, by creating a plot comprised of urgency and scarcity, copywriters obtain a faster action from their audiences. This simple technique immediately activates the brain's emotional areas that temporarily outrun your information processing system, making you fear losing an opportunity if you do not act in haste.

For example, one of your friends calls you to excitedly inform you about an exclusive one-day online sale of shoes on Amazon, and there are these AMAZING Nike shoes you would like, but only three pairs are in stock. Depending on how rational an individual you are, the mere loss of a decent sale is likely to, at the very least, check out this exciting deal on offer before rejecting it - even if you do not need an additional pair of shoes.

Here, three factors are persuading and compelling you to make the purchase.

First, you heard the news from your "friend." As the information comes from a friend, the product's credibility and authenticity get established in your mind. Since they are purchasing that same kind of shoes, you will subconsciously be motivated to own a pair like that of your friend's (or one that's better). What just happened was a group-think mechanism called the bandwagon effect.

The bandwagon effect is a phenomenon whereby the rate of uptake of beliefs, ideas, fads, and trends increases by the proportion of others who have already done so. As more people believe in something, others also "hop on the bandwagon" regardless of the underlying evidence.

Second, since it is a one-day sale, you'll feel that you might not get another chance like this in the future if you lose this opportunity now. This feeling is called Fear of Missing Out (FOMO), another powerful cognitive bias.

Third, you'll feel the Scarcity Bias because you know that there are only three pairs of shoes left in the stock! So if you don't hurry up, you might lose the last chance of getting those from someone else taking them before you. Unbeknownst to you or your friend, a whole slew of cognitive biases just helped Amazon gain another customer.

Take a look at some of our most favorite biases to use while writing copy:

Top 5 Biases that you, as a copywriter, can use NOW

●    Attentional bias: "Attentional bias refers to how a person's perception is affected by selective factors in their attention. "Attentional biases may explain an individual's failure to consider alternative possibilities when occupied with an existing train of thought. So if you're inclined to scroll through Instagram first thing in the morning and have on occasion bought products off of the platform, you become far more susceptible to impulse shopping in the mornings, especially when you are under stress to get to work!

As a copywriter, you use this bias to become active on Instagram in the mornings. You will go to great lengths to hammer particular catchphrases and keywords into your target audience's heads so that whenever they think about any service or product related to your domain, their mind immediately thinks of your "Brand." The entirety of the marketing and brand-building industry revolves around this cognitive bias.

● Framing effect: "Framing effect is the principle that our choices are influenced by the way they are framed through different wordings, settings, and situations.", as defined by "The Decision Lab."

We can understand this with an example: If people are presented with the choice between "80% Fat-Free Yogurt" and "20% Fat Yogurt", most of them will go with the first choice. Although both statements represent the same idea mathematically, our brain tends to bias our decisions toward higher figures. As a copywriter, you can leverage this cognitive flaw to develop your pricing model for any product or make the same statistical numbers more impactful.

● Confirmation Bias: On Investopedia's authority, "Confirmation bias is a term from the field of cognitive psychology that describes how people naturally favor information that confirms their previously existing beliefs."

In the world of copywriting, this bias helps marketers reduce some friction in their sales process. For example, if a visitor goes deep into your sales funnel, providing him with the signs that he has made the right decision, with social proofs and testimonials, can result in an excellent conversion rate.

This cognitive flaw suggests that if you are promoting any product or service in which the outcomes are not clear to your target audience, they are less likely to make a purchase. As a copywriter, you need to make all the benefits crystal clear beforehand.

● Bizarreness Effect: The bizarreness effect is the tendency of bizarre material to be better remembered than common material.

"An Elephant Is Orbiting Uranus" vs. "An Explorer Is Orbiting Uranus." According to Britannica, the first sentence is more suitable for making children learn vowels than the second one. It creates an uncommon image in our minds, which helps us remember information for a longer time. Similar ridiculous mnemonics are used by the world-class memory champions to remember vast amounts of data in their head. Think back to some of the most famous ad campaigns out there - from Terry Crews in the Old Spice ads to Quiznos' beware of paper cuts campaign.

And to end this on a high note, we'll leave you with one of the worst (or best) ad campaigns ever conceptualized: 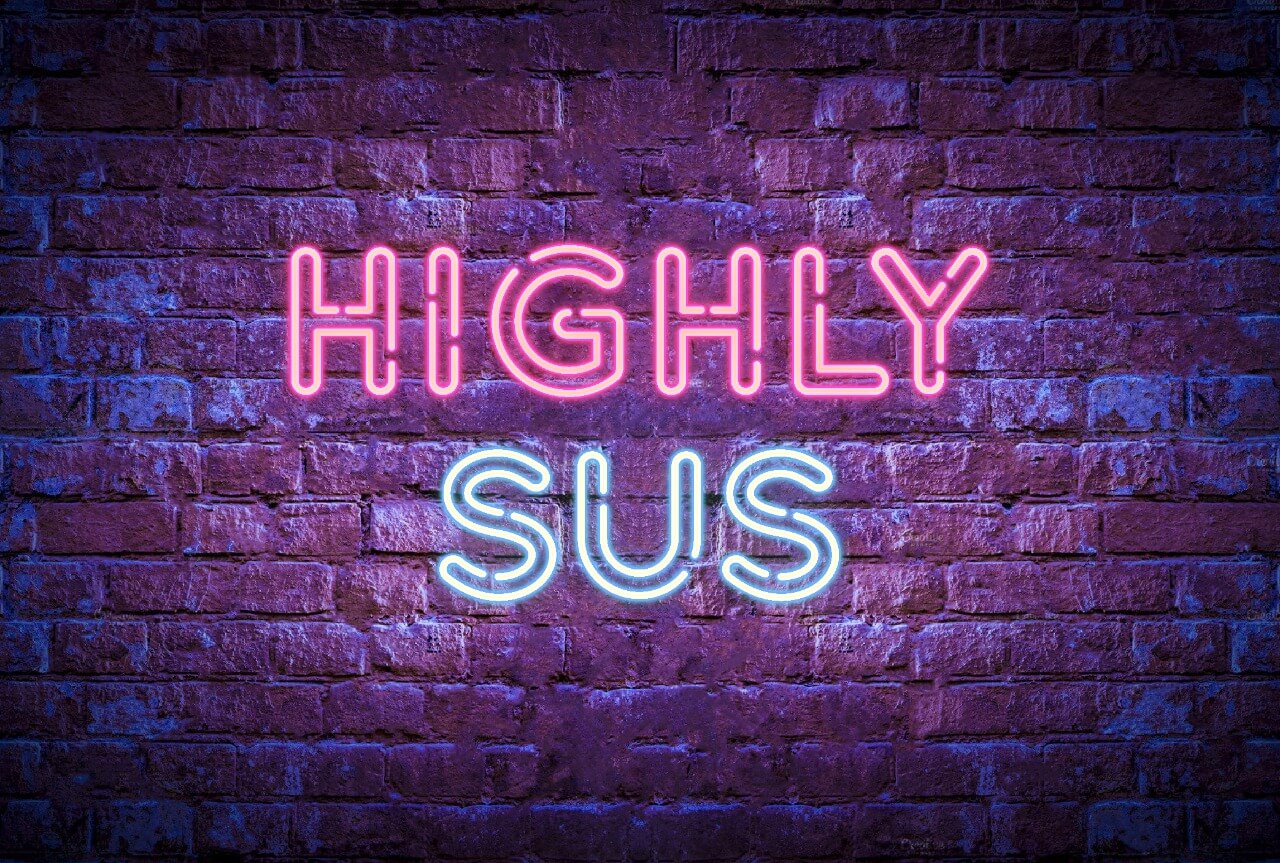 The Uncomfortable Truth Behind Being Unemployable